A New Generation of Type S

The redesigned 2022 MDX Type S houses a 290-HP81 V-6 engine paired to a double-wishbone front suspension for precision cornering. For even more exhilaration, the MDX Type S features an available 355-hp Turbo V6 engine and available air suspension that thrills with every drive. Handling is further enhanced by the Integrated Dynamics System, including a new Lift mode for Type S, while available wider 21-in alloy wheels ensure adrenaline-inducing performance.

The concept for Type S performance models began with the 1997 NSX Type S in Japan, which led Honda R&D engineers in America to create a prototype coupe called the AC-R.

"The AC-R was basically a show car capable of 166 mph and 1.0g of grip on a skidpad, but its real value was getting everyone inside the company jazzed about creating this kind of model under the Acura brand,” said Erik Berkman, former President, Honda R&D Americas, LLC and the development leader of the AC-R and the original Type S models. “Ultimately, we decided to bake all of that goodness into the Acura CL and the result was the 3.2CL Type S, the first Type S in North America." 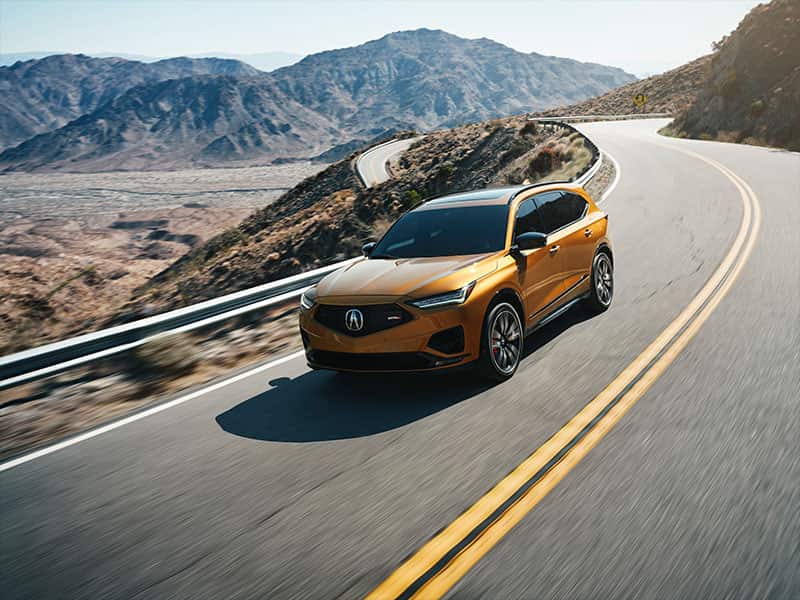 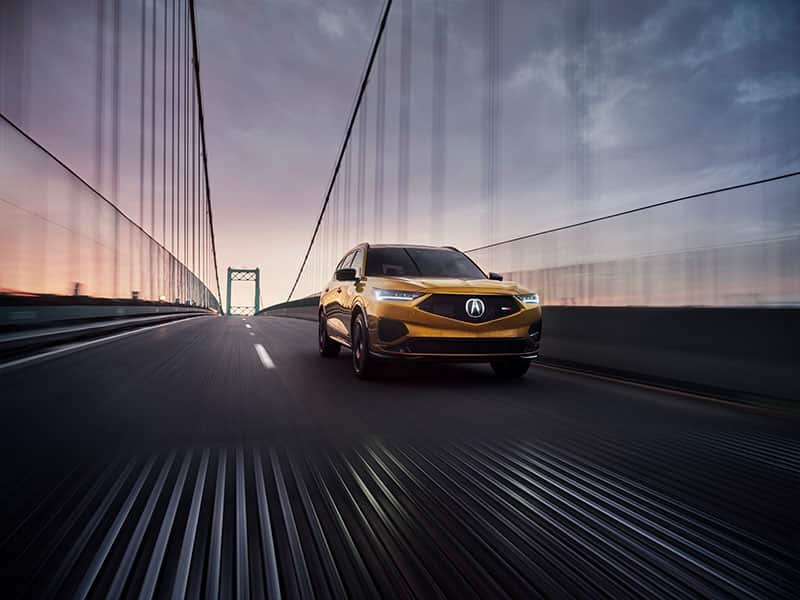 The MDX Type S raises the bar for performance. Hold nothing back when you hit the road with a 355-HP 3.0L turbo V6 and rear-biased Super Handling All-Wheel Drive™ (SH-AWD®). Activate Sport+ mode for an even more electrifying, visceral driving experience. 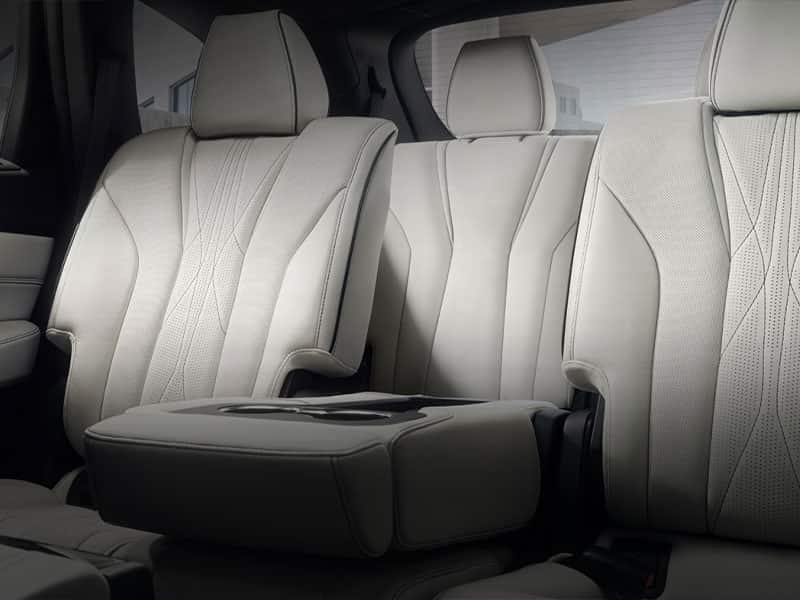 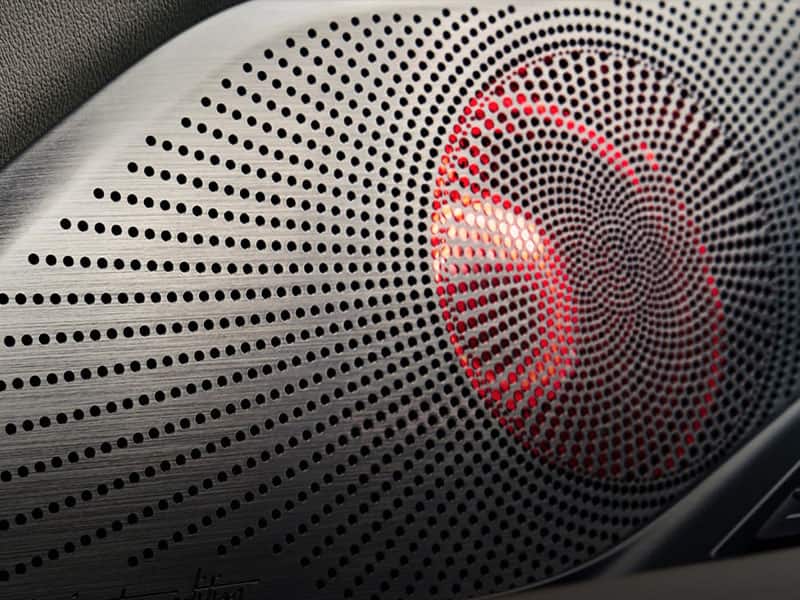 Elevate your sound experience with 25 speakers and over 1000 watts. Developed by a Grammy® award-winning producer, the available ELS STUDIO 3D® Signature Edition fully immerses you in the music with high-fidelity carbon speakers, including six Highline™ overhead speakers, doubling sound clarity and adding life to vocals and instruments.